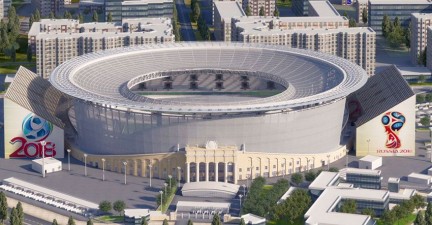 
Project description
It’s a control system of a conference-hall based on AMX processor. The project features control of video display, microphone system, audio system, lighting. Besides control of a conference-hall, engineers of Smartsystema realized control of more than 200 Samsung TV-sets of the hotel series, located all over the stadium. Two AMX controllers monitor and control TV-sets. Engineers managed to unite 2 AMX controllers and to distribute the load.